Prepping for a Return to Class this Fall

In spring 2020, Bodhi Austin, a now 5-year-old from Virginia Beach, didn’t understand why he couldn’t go to school, play sports, or see his friends. In hopes of easing his isolation, his mother, Jamie, returned Bodhi and his younger brother, Finn, to class at their private school as soon as it re-opened in the fall.

Both boys were happier, but still struggled. Masks made it impossible for them to see their new teachers’ facial expressions. Was she happy, frustrated, upset? They also couldn’t always hear their teachers.

“It’s hard to feel comfortable with a new teacher under those circumstances,” said Jamie Austin, whose husband, Petty Officer 2nd Class Lee Austin, is master-at-arms in the Navy Reserve.

More students return to class this year, and parents are anxious about a smooth transition back. Anne Inwood, who holds master’s degrees in child development and social work and owns Successful Families Together in the Chicago area, recommends parents take three steps:

First, though: Parents must calm themselves. Educators want parents to lessen their worries about their children adjusting to in-person learning again and supposedly being “behind.”

“It’s important to remember that interrupted schooling is not a ‘new’ phenomenon,” said Chris Chang-Bacon, Ph.D., assistant professor in the department of curriculum, instruction, and special education at University of Virginia and author of “Generation interrupted: Rethinking ‘students with interrupted formal education’ in the wake of a pandemic,” published in Educational Researcher in February 2021.

Researchers have studied immigrant and refugee students who faced interrupted learning for decades, applying lessons learned to them and other similar students. Educators can rely on this knowledge now to benefit all children. Chang-Bacon notes that the following tactics are ideally being used by schools:

“We know from research that treating students as ‘behind’ is unproductive,” said Chang-Bacon.

“Since school-age kids are at a crucial stage of identity-development, they internalize the messages they hear directly and indirectly. If you treat a kid like something is wrong with them, they’ll believe you. They’ll absorb and internalize that anxiety about ‘learning loss’ that’s all around them.”

Chang-Bacon likes to ask, “behind what?”, noting that administrators create educational standards as tools to establish a general idea about what students should cover. But when major changes occur, like a global pandemic, it’s appropriate to re-think the benchmarks.

“At the end of the day, educational standards are relatively arbitrary,” said the educator-researcher. “We really do have the power — even a duty — to adapt to where our students are.”

Jamie tweaked her own instruction after she suspected that Bodhi had ADHD and his doctor confirmed it. She also noticed Finn was ready for more advanced work. (Both are noteworthy accomplishments as she was pregnant and later caring for now 1-year-old Jolie.) She considers having her eyes opened in these two ways benefits of the pandemic and trusts the boys’ school to adjust and build on the progress she helped them make.

“They will continue to do what is best for all the students,” she said.

Vaccination advice for parents of children returning to class

Rachel Moon, M.D., division head of general pediatrics at University of Virginia and a former Air Force physician, is clear about her support of vaccinating children against COVID:

“I’ve been in the community, volunteering giving shots,” she shared. “It’s one of the most important things I’ve done in my life.”

Children want the vaccine, she said. They want to be in school and get back to sports. They only worry if they fear needles. Many parents are on board, too — although they ask for more data.

“But we have lots of data from the CDC,” Moon said. “We’ve given hundreds of millions of doses now, and it’s highly effective and very safe. It’s probably one of the safest vaccines out there.”

She anticipates children younger than 12 possibly being able to receive the vaccine in the fall, if reports about Pfizer’s progress are correct.

What percentage of families will rush to vaccinate their young children remains to be seen. This summer, some parents of college students still debated the option, even though they’d had months to get it. Universities then announced mandates for student vaccination, and some, knowing of a growing hesitancy, got creative.

“It’s too early to measure efficacy [of the incentives], but it’s part of a broader scheme to encourage herd immunity to protect campus communities.”

Leave a review about base housing or your off-base neighborhood to help other military families make informed decisions about where to live. 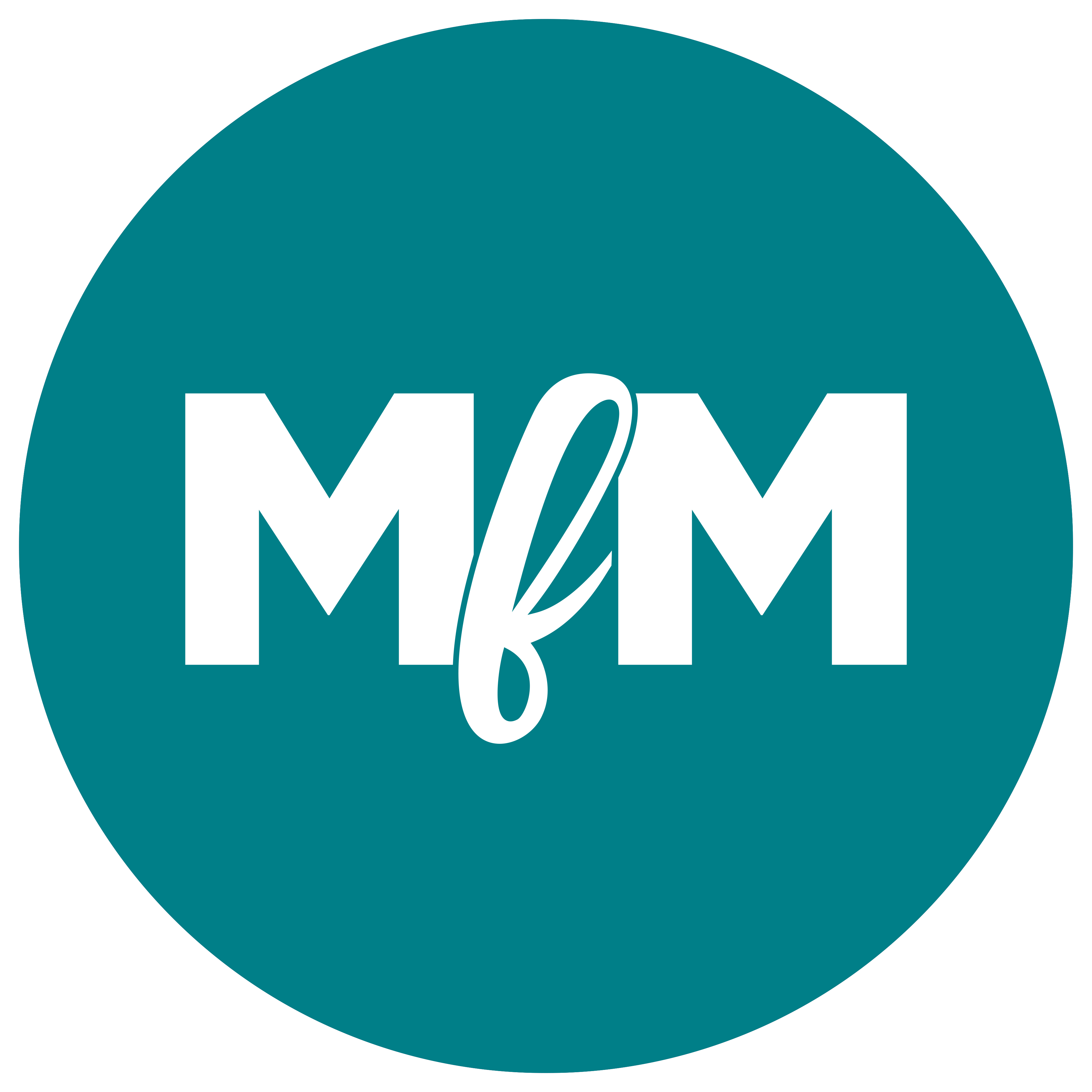 AmeriForce Media is a service-disabled, veteran-owned small business founded in 1999. The company utilizes talent from the military community to produce print and digital offerings that inform, entertain, and support today’s warfighters and their families.