Moving During the School Year

No, you’re probably not singing that song when orders come, forcing you to PCS before the school year ends. Neither are your kids. Moving during the school year is frustrating for parents and military kids alike.

Regardless of how you feel, you have military orders, you are moving, and the kids will have to move schools before the school year is over. What’s a military parent to do?!

Take a deep breath. We have some tips and tricks to make your PCS as painless as possible, both for military parents and military kids.

Tips for moving during the school year

(From parents who have done it)

What happens if you move in the middle of the school year? Unfortunately, there is no clear answer. Each location is different, meaning the situation will be different for every family. It might be easy to transfer your child's credits from one school to the next, even when moving during the school year. Or it might be a complete disaster.

Moving schools is difficult enough for our military kids. Below are some experiences from those who have had to move schools a time or three before.

The ease or difficulty you have when moving schools depends largely on four factors:

“It’s up to the principal of the new school whether they will accept the grades from the previous school if they cannot attend a new school for more than two weeks,” says Jenny, who is PCSing to Korea from Arizona. In some cases, the principal will have no problem transferring grades from a previous school. In other cases, parents might have to fight a little harder.

Many states require students to attend a certain number of hours or days of school to receive full credit. This requirement can be problematic for military families who are moving during the school year. “When I was teaching, we could not promote a child on the fourth-quarter report card if they had not attended a specific number of days,” remembers Missi, a military spouse and mom who has taught in several states. Before moving to your new location, read up on the education requirements for both your current and gaining locations.

Another mil-spouse recommends prolonging the military move until mid-May, or the last physical day the schools will give full credit, if at all possible.

When Amanda and her family got orders to PCS from Georgia to New York, they faced a unique challenge. When they left Georgia, schools were two weeks away from ending for the year. However, the family's new location, New York, still had two more months of school left. So, even though her son had perfect attendance and straight As, Amanda had to register him for school in New York. Her son essentially had to repeat the last two months of the same grade.

Our military kids have it rough sometimes. Thankfully, there are a few resources that make moving during the school year a little easier.

In August 2014, all 50 states and the District of Columbia joined this compact, designed to make it easier for military kids to switch schools throughout their parents' careers. The Department of Defense Education Activity (DoDEA) also works hand-in-hand with students and families to ensure smooth school transitions.

This compact is supposed to make it easier for children to switch schools, but it doesn’t always work. Families moving during the school year still encounter problems, like those mentioned above.

At the Annual Association of the United States Army Conference in 2015, General Mark Milley commented, “If it isn’t working or you run into problems, please tell us,” he said. “Otherwise we have no way of knowing what is happening.”

DoDEA schools overseas are used to dealing with military families, with children entering and exiting throughout the school year. That said, many military parents find it easier to deal with administrators at these overseas locations.

Katie, a Marine spouse, had a really hard time when leaving Texas. “Texas wouldn’t release the kids from school unless they registered elsewhere. Virginia wouldn’t allow us to register them because there wasn’t enough time left in their school year, so we were stuck. I withdrew the kids and sent them to my sister-in-law in Georgia to finish out the school year,” she relays.

Sherri had a different experience when leaving Germany. “We stayed a week after so the boys would hit the magic date to complete the school year,” she remembers. “School was no issue but the Army side of it was far more complicated.”

(Side note: read this blog for more information about school options in Germany if you're PCSing overseas!)

Work with a school liaison officer

Every military installation has a School Liaison Officer (SLO), and they are extremely helpful. I reached out to SLO Erin Schnitger at Fort Huachuca and asked her advice for military families moving during the school year.

“Know your rights,” is what she suggests first and foremost. “All 50 states have signed the Interstate Compact. This is a HUGE tool for military families. Just today, I had to use that document at the high school when they were not supporting a military impacted junior.”

She also recommends these additional steps for military families with military orders:

When moving during the school year is unavoidable

Most families agree that delaying the PCS until the summer is the best choice. But we all know that's not always possible.

If your family cannot delay the PCS, but you want your kids to complete the school year at your current location, you have few options. Your spouse can go ahead to the new location, getting set up while the other spouse remains behind with the children. You might also consider letting older students stay with a friend or family member until the school year is over.

If neither of these choices is an option, moving during the school year may be unavoidable. It can feel like an uphill battle to ensure your military child is getting everything they are entitled to. It's important to be your child's biggest and best advocate when they are moving schools. Educate yourself and don’t be afraid to ask for help. 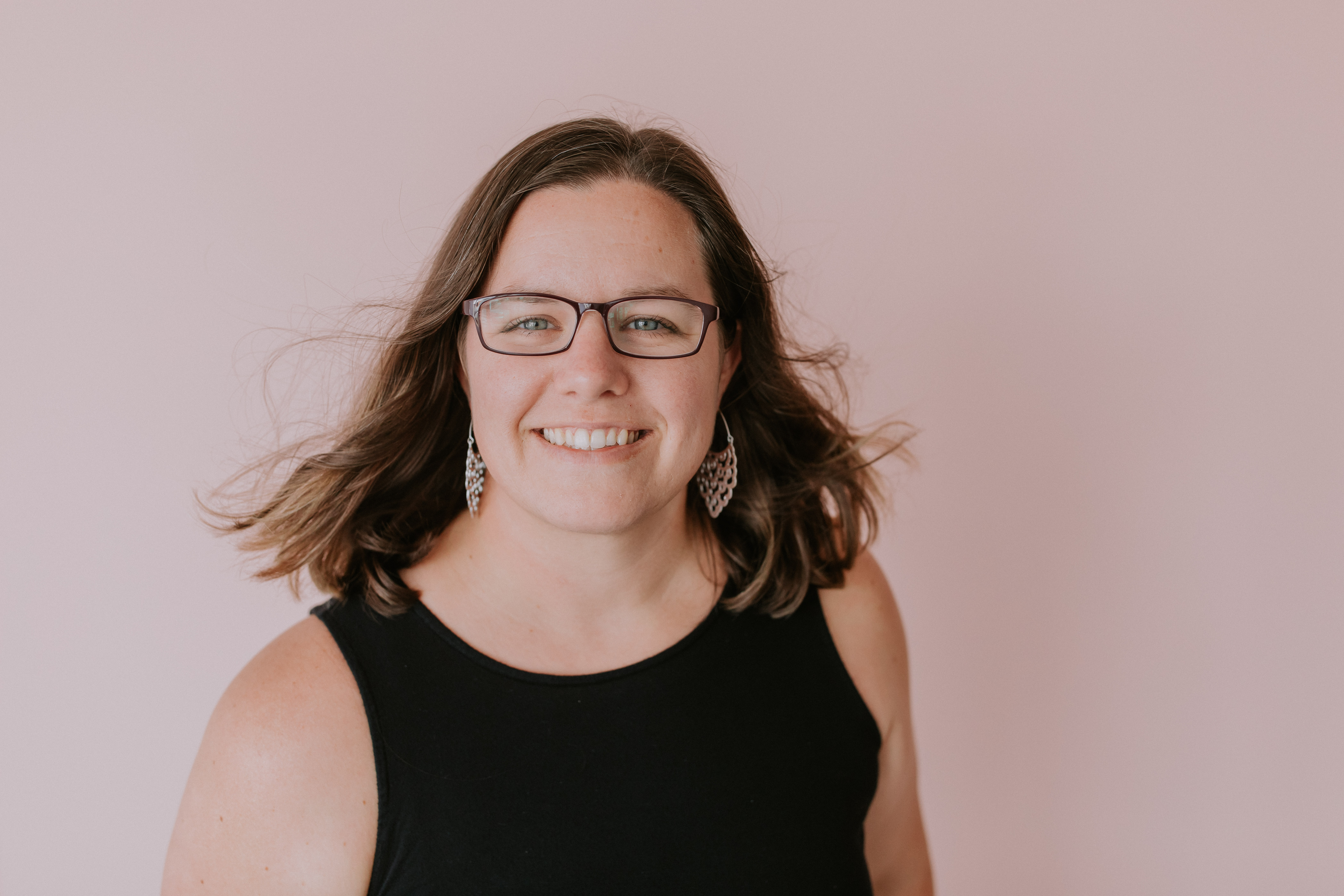