Every PCS is different, but the final PCS is like no other. “Permanent change of station” takes on an entirely new meaning when it’s truly permanent. This will be the last time you have to file those vouchers, say goodbye to yet another set of military friends, and peel moving stickers off everything you own.

You’re undoubtedly a PCS expert by now. But the final PCS isn’t like all the others. There are several unexpected expenses to keep in mind when you’re pondering your last military move.

Your final PCS: The basics

The final PCS will be much like every other military PCS, but there are a few exceptions.

There are three categories of service members who will complete a final PCS:

Like a standard PCS, you can either choose a traditional military move or a PPM/DITY move. With a traditional move, the DoD will hire contractors to pack and move your household goods. If you choose a personally procured move (PPM, formerly called a DITY move), you will be responsible for packing and moving all goods yourself.

The logistics of the packing and moving for a final PCS are essentially the same as every other military move. You will also be eligible for some of the PCS financial reimbursements during your final PCS, including:

However, other reimbursements will not apply. These are discussed in more detail below.

Don’t lose out on the benefits you've earned. MyVetBENEFITS instantly matches veterans, military members, and their families to a personalized list of benefits and services they've earned.

Military moves always incur out-of-pocket expenses (an average of $5,000, by some estimates). But the final PCS could cost even more.

Here are five costs you might not expect from your final PCS. The sooner you can begin saving for these expenses, the better prepared you’ll be once you pack up for the last time.

Unlike your other PCS moves, you will not receive temporary lodging expense (TLE) reimbursement during your final PCS. That means you’ll be paying for all lodging expenses out of pocket. If you aren’t moving straight into a new home, these costs could add up quickly.

Before scheduling your final PCS, consider where you’ll stay in your new location. Can you stay with family or friends? Is camping an option? Or do you need to start saving now for those upcoming lodging expenses?

2. Moving out of on-base housing

As mentioned above, members who are separating after less than eight years of service have six months to complete their final PCS. Retirees and those separating with eight years’ service or more have up to one year.

However, your time might be more limited if you are still living on base after you separate or retire. If you haven’t chosen a destination for your final PCS before you need to vacate your military housing, you could end up paying a portion of your moving and storage expenses.

Unlike PCSing while still on active duty, you will not receive dislocation allowance (DLA) for your final military PCS. Therefore, you won’t be reimbursed for expenses related to moving and setting up your household. Factor those costs into your final PCS budget before scheduling your move.

4. Moving OCONUS or away from home of record

If you are separating from military service with fewer than eight years on active duty, the military will pay for you to return to your “home of record.” This is the state from which you entered military service. If you plan on moving to another location, you will pay the difference in cost between your home of record and your final PCS location.

Those separating after eight years of service or retiring from the military may move to their “home of selection.” That is, you can choose where to move, and the military will pay for or reimburse the move to that location, whether it’s your home of record or not.

Just like with any PCS, your weight allowance and reimbursements are based on rank and number of dependents. However, the total cost of your PCS is based on the DoD’s assumption that you will move to a CONUS location. If you plan to move OCONUS, the military will only cover the cost of a move to the farthest part of the continental US. You will be responsible for any expenses beyond that amount.

If you’re planning on retiring to another country, start saving long in advance. The difference in cost could be extreme, particularly if you are planning to move your household goods overseas. You can talk to your local transportation office to get a detailed estimate of your final PCS costs.

Team up with an agent who is well-versed in the VA Loan AND A-graded by the military & veteran community. It's time to find your forever home!

However, buying that forever home comes with its own expenses. When budgeting for your final PCS, consider whether or not you want to buy a home in your new location. If so, you’ll need to set money aside for closing costs and other expenses related to purchasing and setting up a new home.

Connecting with military-friendly real estate agents and lenders in your new location is also a great idea. These real estate pros can give you detailed information about loan programs and estimated costs.

Still trying to decide where to live after you leave military service? Click here to learn how to choose the best locations for military retirees and veterans. 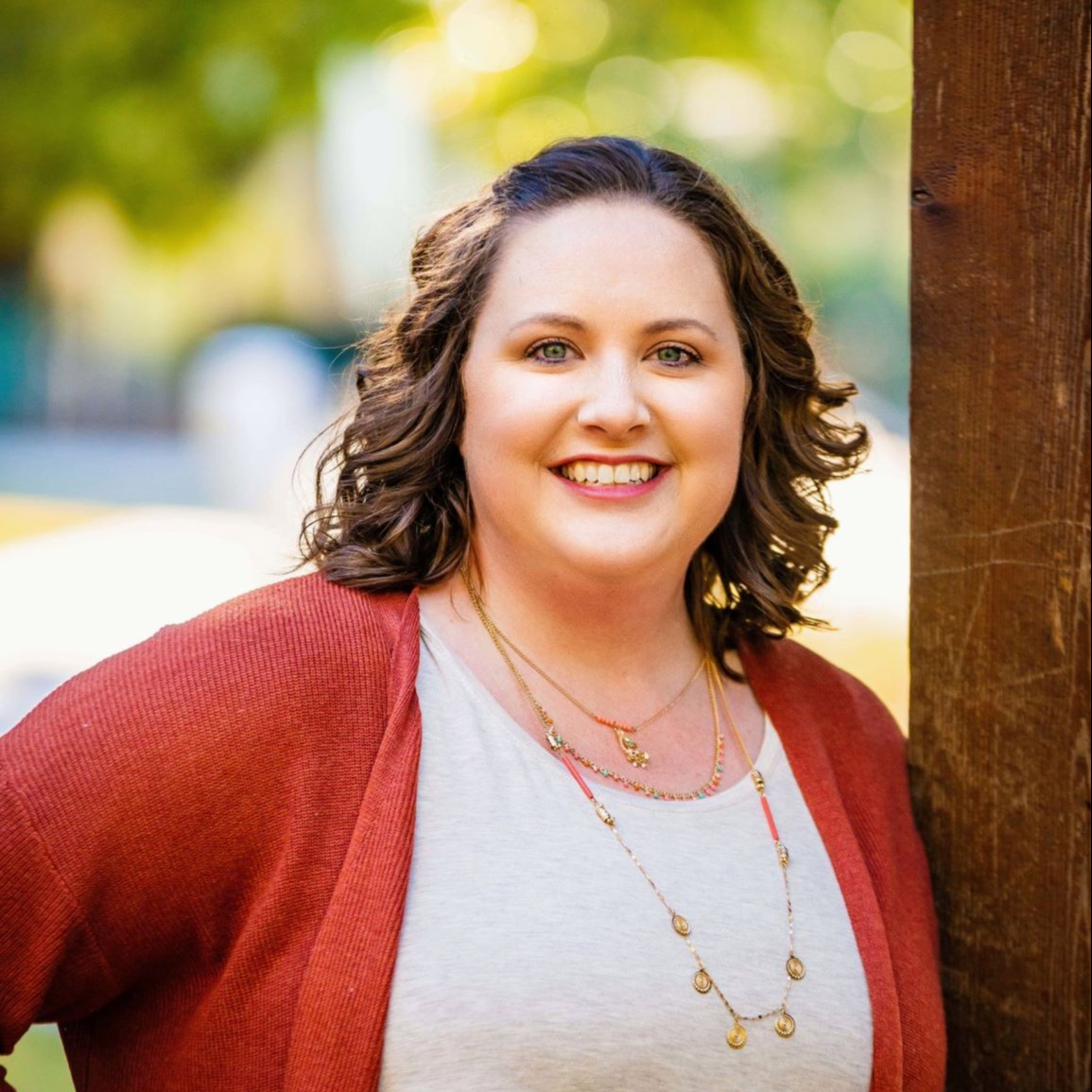 Becca Stewart is an Air Force Spouse, mother of two, freelance writer, and sufferer of Wanderlust. Originally from Colorado, she enjoys anything outdoors, especially if there’s snow involved. She is a travel fanatic, always looking for her next great adventure. As a full-time writer, Becca works closely with several nonprofit organizations and is a passionate advocate for human rights and military families. Learn more at writebecca.com.