Breaking Down the PCS Cycle

Just like the real estate market ebbs and flows, the cycle for military moves does as well. The height of military moving occurs in the summer, affectionately known as “PCS Season.” Military families prefer to move in the summer for the same reason other families do: to disrupt their lives the least amount possible.

Since schools are out in the summer, military kids often have an easier time transitioning during this time. Kids can settle in to their new location during the summer and make some friends before heading to a new school. That, combined with more favorable weather, makes summer the most popular and desirable time for a PCS.

But as you can imagine, the military throws curve balls much of the time, forcing military families to move at a moment’s notice or during difficult times of the year. It’s important to know and recognize the patterns of the PCS cycle and be prepared.

Military spouses around the world know that the above saying only goes one of two ways: Deployment or PCS. Both require planning and both can potentially involve a move.

Most military families who are lucky enough to be on the summer PCS cycle start hearing about a move early in the calendar year, having made their assignment requests several months before. Orders start coming in the spring, and that's when the bulk of the research starts.

During this time in the PCS cycle, questions most commonly revolve around:

Researching Your Next Duty Station?

Access FREE resources and reviews about on and off-base housing, cost of living, local events, and more.

What is a PCS move in the military?

PCS stands for Permanent Change of Station. For military families, it means starting over. It means packing up life as you know it and venturing out into the unknown: a new military base, a new town, and often times a new state or country. PCSing is as scary as it is exciting. And depending on where you are currently living, it can be a good thing or a not-so-welcome interruption.

A PCS also means making decisions quickly. There’s a reason for that flurry of research that happens as soon as a family receives orders. During the height of PCS season, military families have only three to six months to make decisions that will greatly impact their safety and security, children’s education, spouse’s livelihood, and potentially their financial well-being. If the move is out of the PCS cycle (that is, not expected or not during a popular moving window), families face even greater challenges.

The PCS orders will include a “Report No Later Than Date” for the service member to check in at their new assignment. The family is expected to be moved and settled in to a new home by that date.

After months (or sometimes only a few weeks) of planning, the family launches into their PCS move: household belongings are packed and loaded onto a moving truck. The family cleans their former home, checks into a hotel, and begins their road trip (or boards a flight) to the next assignment. After a few days (or weeks) on the road, they arrive at the next duty station with whatever they have packed into the car or in their suitcases. They will most likely stay at a hotel or in temporary housing until they either purchase a home in the area or get assigned to a house on base.

Summer is considered the main PCS season with nearly a million service members and family members on the move. Military communities are full of moving trucks in May, as families start packing up and leaving. Then the moving trucks return throughout June, July, and August bringing new families into the neighborhood. While not all moves happen in the summer, hardly a summer day passes without a moving truck making its way through the neighborhood. This is the time of year when military families really need quick help.

Sometimes we move, and we don’t know where we’re going to live until we arrive. This can be due to a last-minute PCS, or coming from overseas, or families who were waitlisted for housing on the military installation. This is an exhausting part of the PCS cycle, when the stress of finding a place meets a quick timeline.

We want everything settled as quickly as possible so we can have our household goods delivered, get our children registered for school, and get our life out of boxes. Thankfully, for those wanting to buy a home, we have compiled a list of real estate agents who work with military families. These exceptional agents are well-versed in military life, often helping us look at houses on weekends, evenings, and all day long. Sometimes, they are the first people we meet in our new location, and become the ones we remember to share with our friends later on.

The military PCS cycle never really stops. While the most significant chunk of families relocate in the summer, the winter PCS cycle in December and January still sees about 400,000 service members and their family members on the move. In the spring, 15% of all military movers will relocate to a new duty station. Then you have the post-deployment moves which can be at any time, the moves for schools, and the last-minute we’re moving the second week of April moves that wreak havoc on our kids' school schedules.

Military families and the real estate agents who work with them must always be ready for a change to the timeline or location. There are some great benefits to an off-season PCS move in the military, and some for the real estate agents who work with them as well. But even after a military family is settled, they often remain at one location for just two or three years before starting their PCS cycle all over again. So wherever you are in the PCS cycle right now, know that PCSgrades is here to help!

PCSgrades.com is a community of military and veteran families helping each other with our most significant relocation needs through trusted reviews. Together, we can truly make a difference! 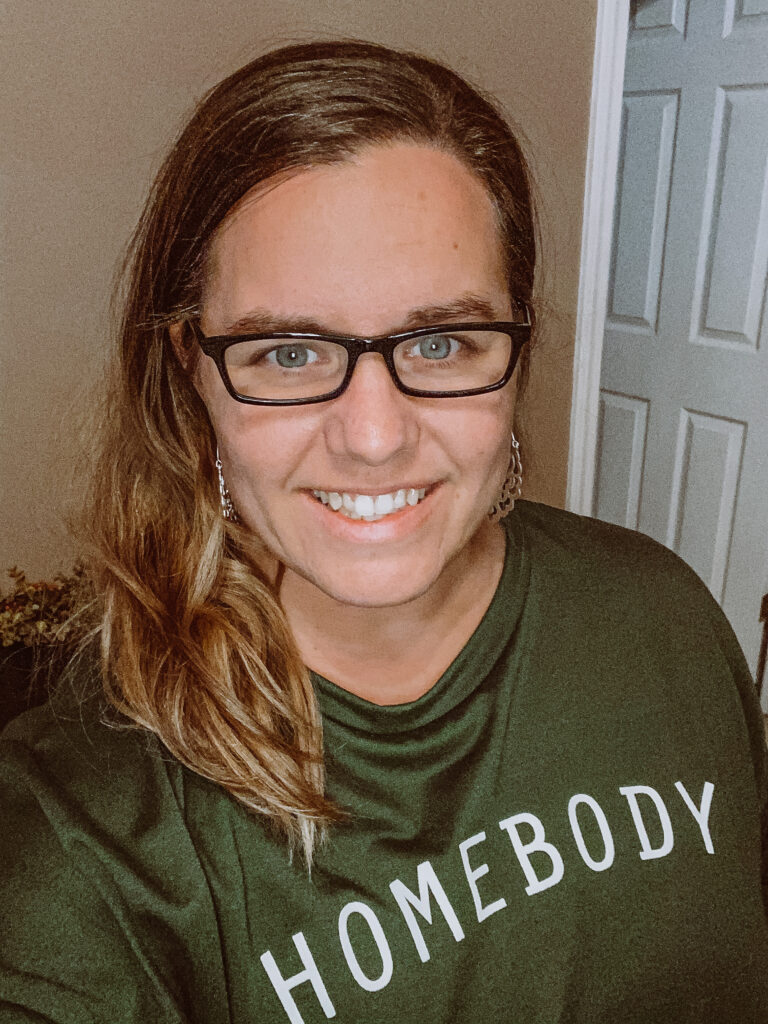