It appears you're using an old or outdated browser.

Giving a voice to our
fellow military & veteran families

Our team of military members, veterans, and spouses is bringing a voice to our community that has never existed before on the toughest must‐solve relocation problems. JOIN US TODAY! to share reviews on neighborhoods, base housing, REALTORS®, mortgage lenders, schools and more, with the people we trust the most… our fellow military families!

Every review creates a little more control for all of us and transparency with the businesses we all must deal with when it’s our turn to relocate… again. Together, we can truly make a difference! 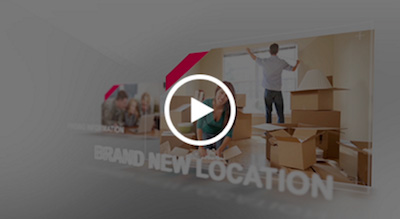 Receive 20% cash back on all REALTOR® sales commissions (In states where allowed by law). AND receive discounts on closing costs from select Mortgage Lenders.

REALTORS®, Mortgage Lenders, and others earn their grades from the people we trust the most…our fellow military members, veterans, and spouses.

We are founded by military members, veterans, and spouses and exclusively available for the same.

Every review provides a little more control for all of us and transparency with the businesses we all must deal with. 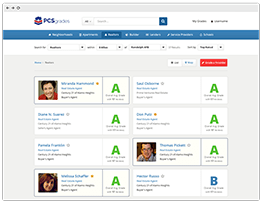 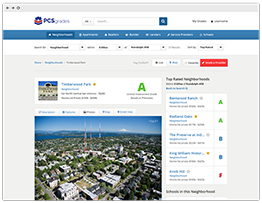 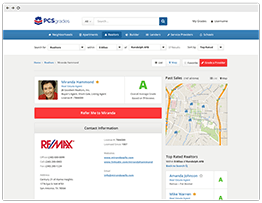 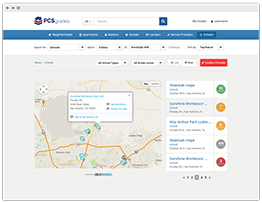 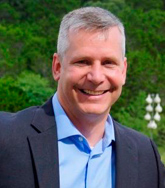 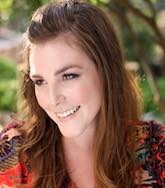 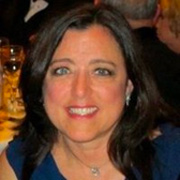 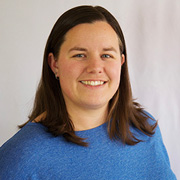 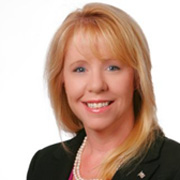 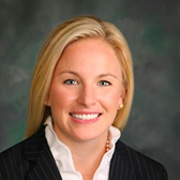 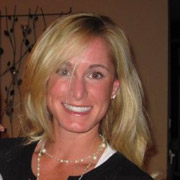 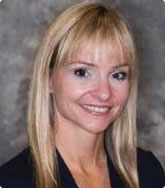 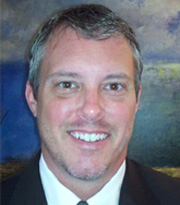 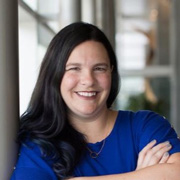 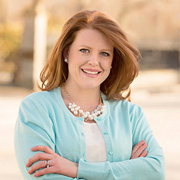 All real estate agents selected through PCSgrades provide 20% cash back rebates to their clients from their commission on the sale of a home. In states where allowed by law. (More...)

This estimator uses a 3% REALTOR commission. The actual rebate amount may vary based upon the commission agreed to between the seller and listing agent. Rebates are not allowed in AK, AL, IA, KS, LA, MS, MO, OK, OR, and TN. 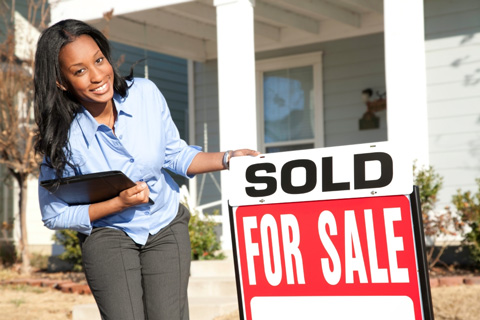 5 Hacks to Reduce Holiday Stress
Out & About San Diego – Holiday Edition
Tips for Getting Your House Ready for Holiday Guests
PCS 101: Getting Started on Your Move
12 Tips You Need To Know Before Your Winter PCS
PCSing While Pregnant
More Blog Posts

Todd “MB” Ernst retired from the Air Force after more than twenty-two years of active duty and reserve experience. He flew as a pilot in the T-38, B-1, and U-2 with more than 4,200 hours, including combat missions in support of Operations Iraqi and Enduring Freedom.

Todd’s civilian experience is in residential and commercial real estate as a REALTOR®, landlord, and entrepreneurial business owner. He previously co-founded a real estate firm, involving investment properties, property management, development, and construction. Todd has used this background to help numerous families purchase, sell, and lease homes over the years.

Todd also led the fight on behalf of surviving families of Guard and Reserve members to establish equal benefits for equal sacrifice for those who perish in the line of duty, while serving on an administrative pay status known as “Inactive Duty Training”. The changes were signed into Public Law as part of the Fiscal Year 2017 National Defense Authorization Act. You can learn more at www.95letters.com.

Todd currently lives in San Antonio, Texas, with his wife, Stacey, and their two boys. Their family has relocated 8 times due to a PCS.

Jenah Wieczorek has over 10 years of experience working with non-profit organizations in different capacities. An Army spouse of four years, Jenah played a central role in the successful operation of multiple Family Readiness Groups while stationed with her husband at Fort Hood, TX, particularly in the area of social media outreach.

Jenah is a two-time recipient of the First Cavalry Division Commander's Award for Volunteer Excellence, the Department of the Army Award for Patriotic Civilian Service, and is a member of the U.S. Cavalry and Armor Association's Order of St. Joan D'Arc.

Jenah is committed to the service of others, volunteering over 100 hours with the USO, is active in her local spouses’ clubs and church. She currently resides in Fort Leavenworth, KS with her husband, 2 sons, and dog. Her family has relocated 3 times due to a PCS.

Kathleen Whittle is a dynamic and inspiring Army spouse with a tireless commitment to excellence. She has been leading at the most challenging levels for more than 15 years. Her volunteer leadership on military installations and in civilian communities has directly affected the well-being of thousands of soldiers and their families.

Working for non-profits and educational organizations, Kathleen has helped raise more than $150,000 in scholarships for military children and spouses. While living in Germany from 2003 until 2008 she served on the Executive Board for Americans Working Around the Globe (AWAG) where she organized local and Europe-wide conferences for soldiers, military spouses and Department of Defense civilians.

From 2008 to 2010, Kathleen served as the Apple Day Chairperson in Fort Riley, KS, the largest annual fund raiser for the community. Her efforts brought local businesses and sponsors onboard, significantly growing sales and attendance and increasing local community involvement.

Kathleen earned her Bachelors of Fine Arts at the University of Abilene and Masters of Business Administration from The University of Texas at Austin. She currently lives in Washington DC with her husband, COL Bob Whittle, and their two children. Their family has relocated 9 times due to a PCS.

All real estate agents on PCSgrades provide 20% cash back rebates to their clients from their commission on the sale of a home. In states where allowed by law.

The Military & Veteran Family
taking care of each other.